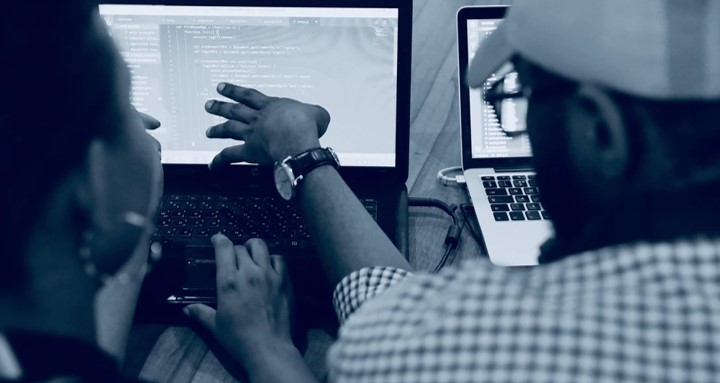 Nigeria’s fintechs have been able to break into Nigeria’s banking space by providing non-traditional banking services such as cryptocurrency wallets, payment platforms and other third-party services. They have shown through their resourcefulness that they deserve a seat at the table of financial services providers in Nigeria.

Examining the current growth trend of fintechs in the country, it is clear that they are here to stay, but what does this mean for open banking in Nigeria and most importantly, why should fintechs be included in the conversation about Open Banking?

Today, while most of the conversation on Open Banking is usually geared towards asking banks to adopt common standards, there is also a need for fintechs to have the same. When banks have common standards in their API design, it makes it easy for fintechs and third-party providers to integrate with them – this is a big problem today. But beyond the banks, we must not forget that fintechs also serve a lot of merchants. In fact, the rate at which people are trying to integrate with fintech solutions exceeds the rate at which they are integrating with banks.

Without the fintechs also adopting common standards, many startups’ codes won’t speak the same language and there’s a huge risk of not reaping the full benefits that open banking offers. When fintechs adopt common API standards, there will be more code reusability rather than a fresh start whenever the need to integrate a new application arises or new functionality is introduced. Essentially, when fintechs adopt these common standards, there’ll be improved efficiency.

Where efficiency is guaranteed, there’s time to be saved and with this time,  fintechs will have the bandwidth for innovating even faster.

While fairness is hardly the best argument for a business case, it can be cited as a  reason why more fintechs need to join the open banking conversation. Most of the existing conversations around Open Banking are often centred around how the big banks need to adopt common API standards so that fintechs and third-party providers can easily integrate with them. There’s also an emphasis on how these common standards will make data sharing easier and seamless, thereby improving innovation.

Yet, it can be deemed unfair to put the big banks under the spotlight while ignoring the fintechs and how in the long run, they will need need to adopt common standards. As a whole, Open Banking can improve code quality and ensure that these fintechs, known for being nimble, can develop and ship products faster.

While the conversations around standardizing APIs continue with banks, fintechs should also be reminded of the need to standardize common APIs that cover the commonest API functions such as cards transactions, virtual accounts, verifications and transfers. These said functions represent more than 95% of all API calls and financial activities that merchants, fintechs and corporates need from each other.

When fintechs adopt common standards, it allows them to iterate on the APIs’ design quickly which makes implementation faster. Think faster code, reliable APIs, no inconsistencies and easy maintenance in the medium to long term. It’s a straight line from there on, saving money for many organizations. This is only scratching the surface because, within the open banking ecosystem, the customer experience, operational guides, security and risk management approaches are also standardized.

In the end, what Open banking promises is an ecosystem where we can expect consistency and reliability, whether from banks or fintechs. The benefits common standards can bring to fintechs strike at the heart of what is critical to any organization – speed of innovation, saving costs and fintechs holding themselves to the same values which they hold other financial institutions.